Edith Stein: A Saint for Our Times

Edith Stein, a brilliant German philosopher and a Jewish convert to Catholicism, lived in a turbulent first half of the 20th century. She saw early on the creeping villainy of Nazi politics. She saw the slow but steady rise in hateful rhetoric directed toward Jews and minorities and sounded the alarm bells but paid the ultimate price. Despite being cloistered in a Carmelite monastery in Belgium, she was incinerated in Auschwitz in 1942 and lost her life. She was canonized as a martyr and a saint by Pope John Paul II in 1998.

Today, we see a similar rise of hateful rhetoric directed at minorities. We need saints like Edith Stein who can detect creeping villainy and stand up to it. Otherwise, history is bound to repeating itself.

In this video, Fr. Justin Charles Gable, O.P., Ph.D., Regent of Studies at the Western Dominican Province in San Francisco, CA, tells the story of this remarkable woman. She is a much needed role model for our youth and her story tells us what happens when we don’t act quick enough. 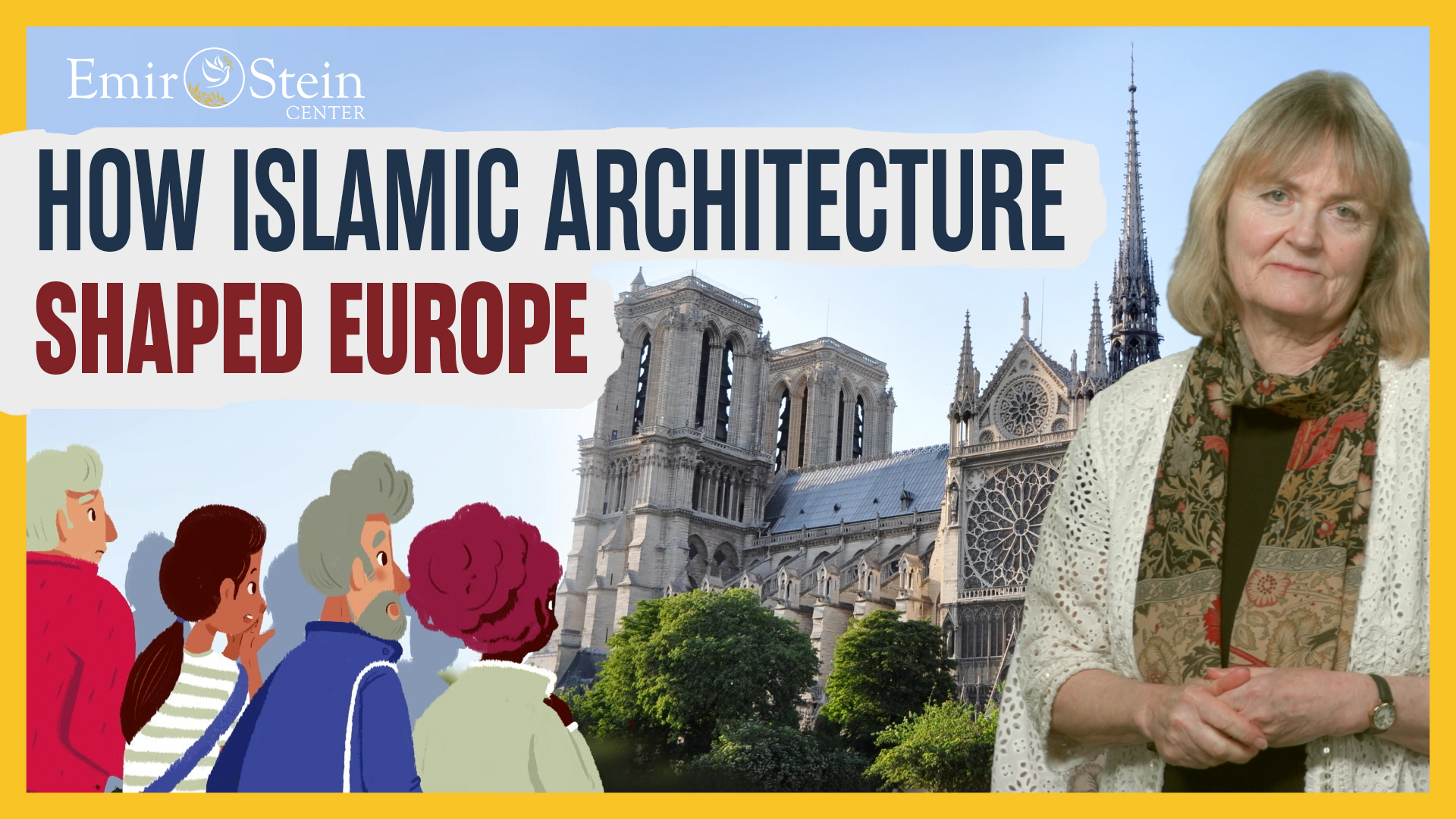 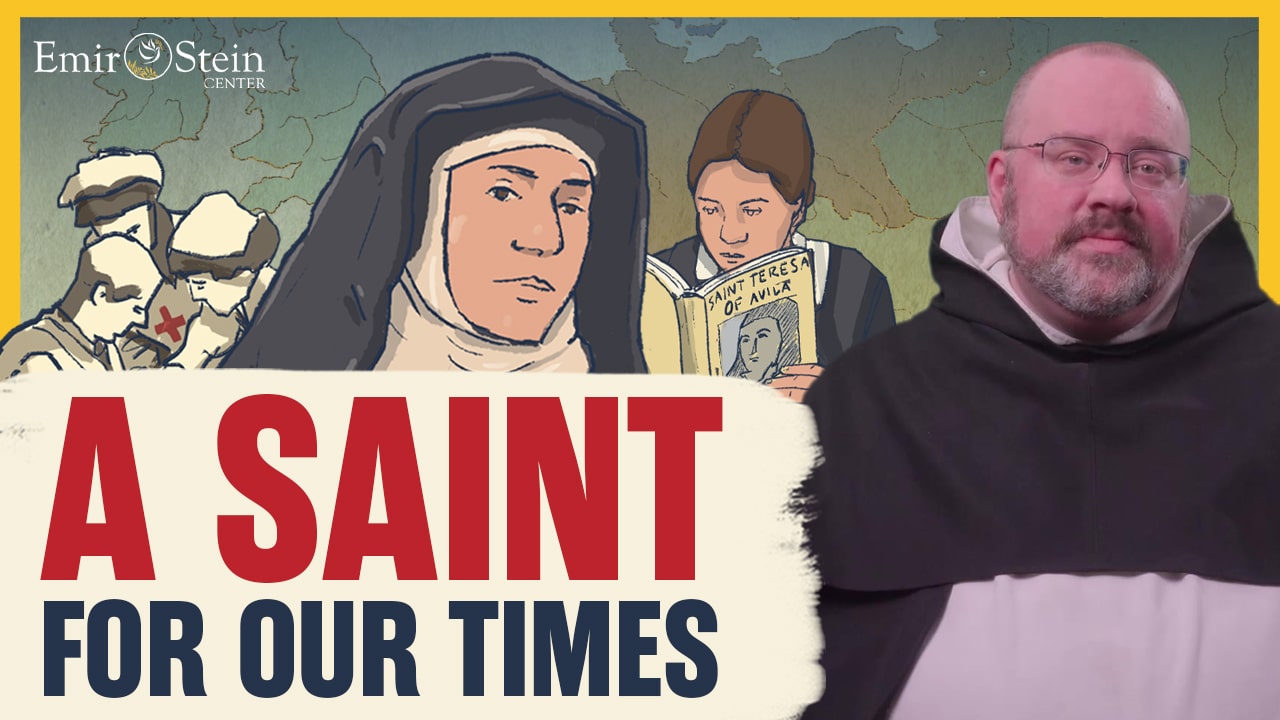 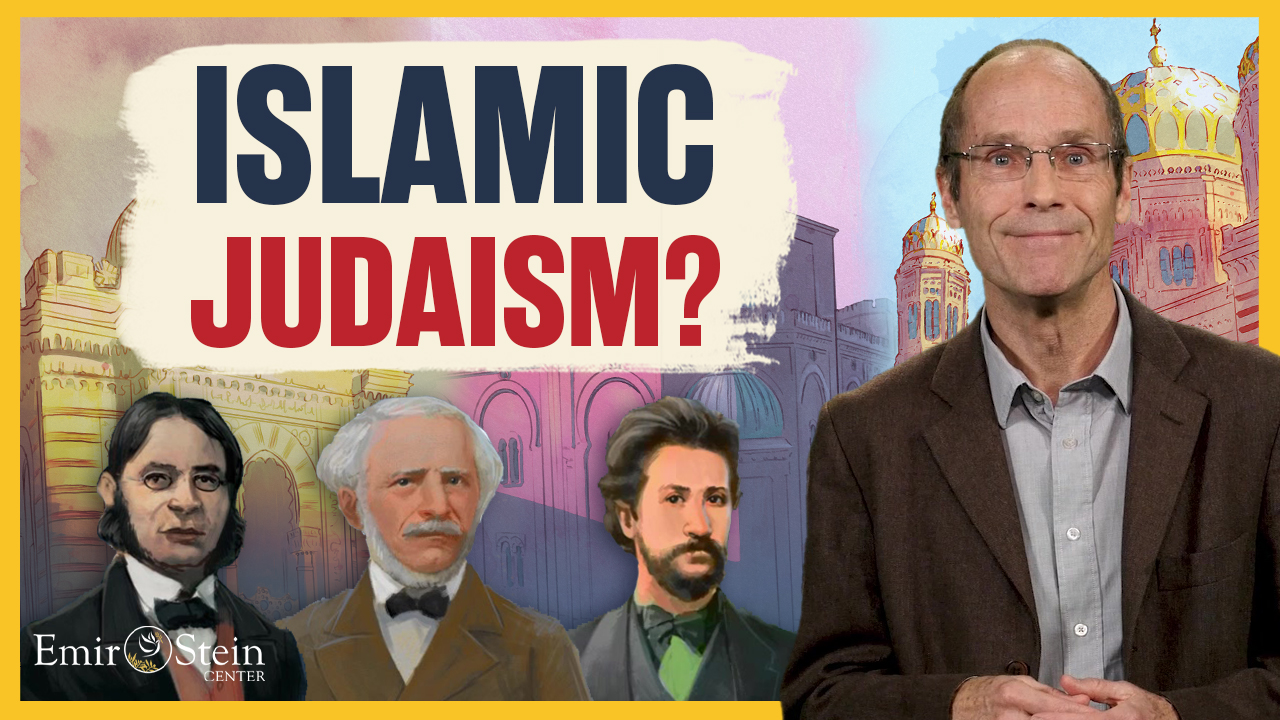 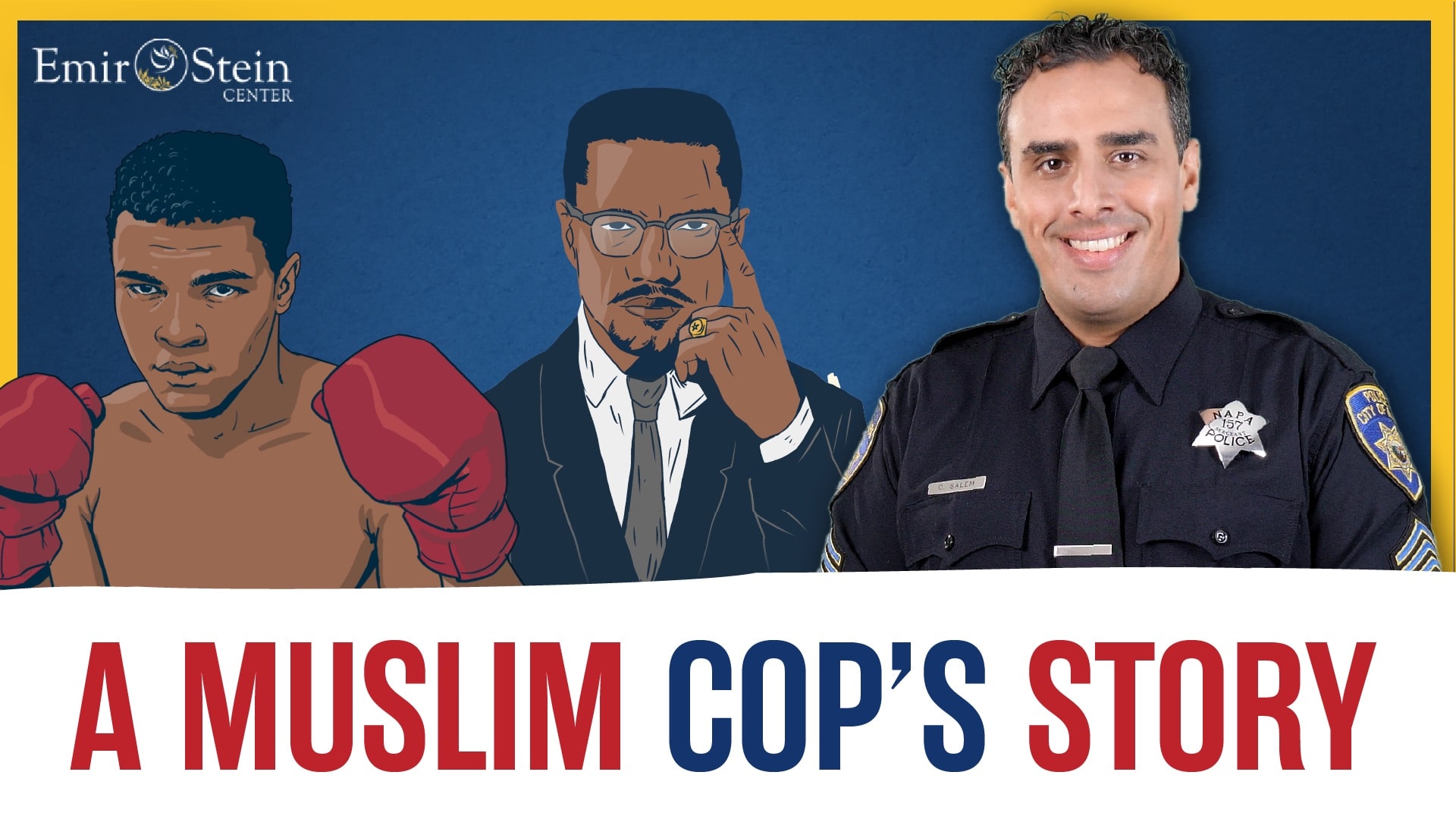 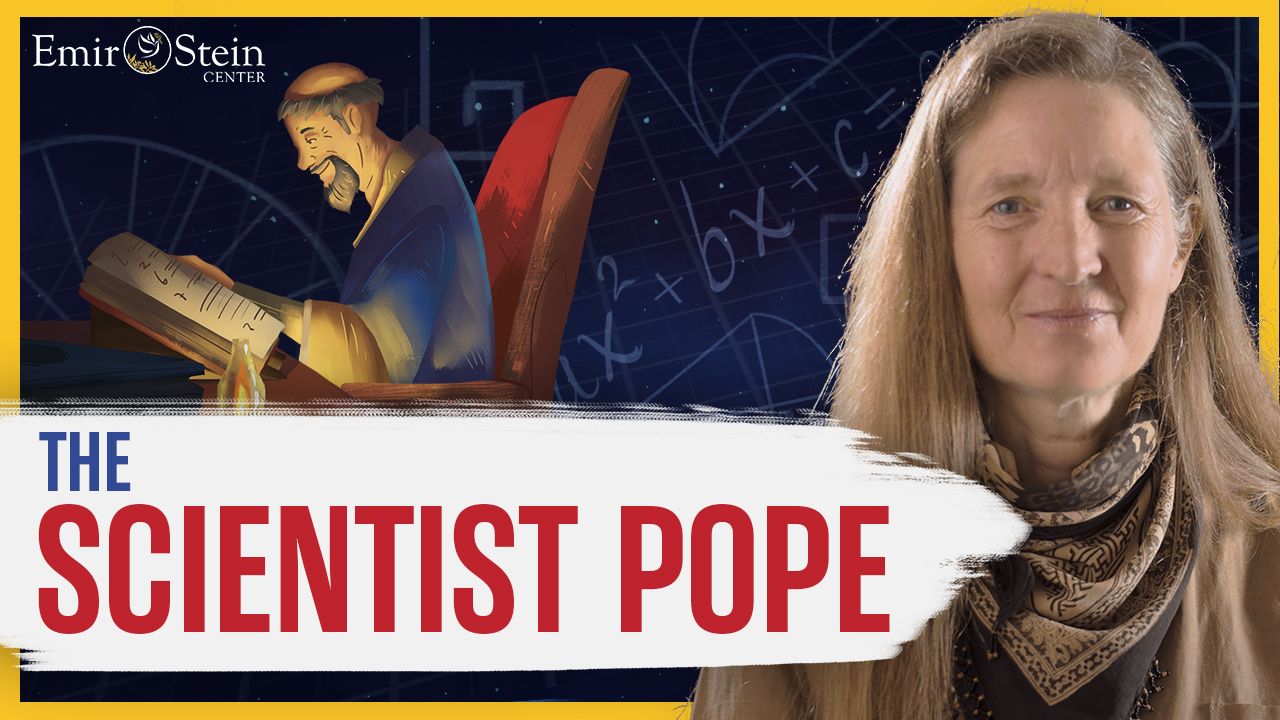 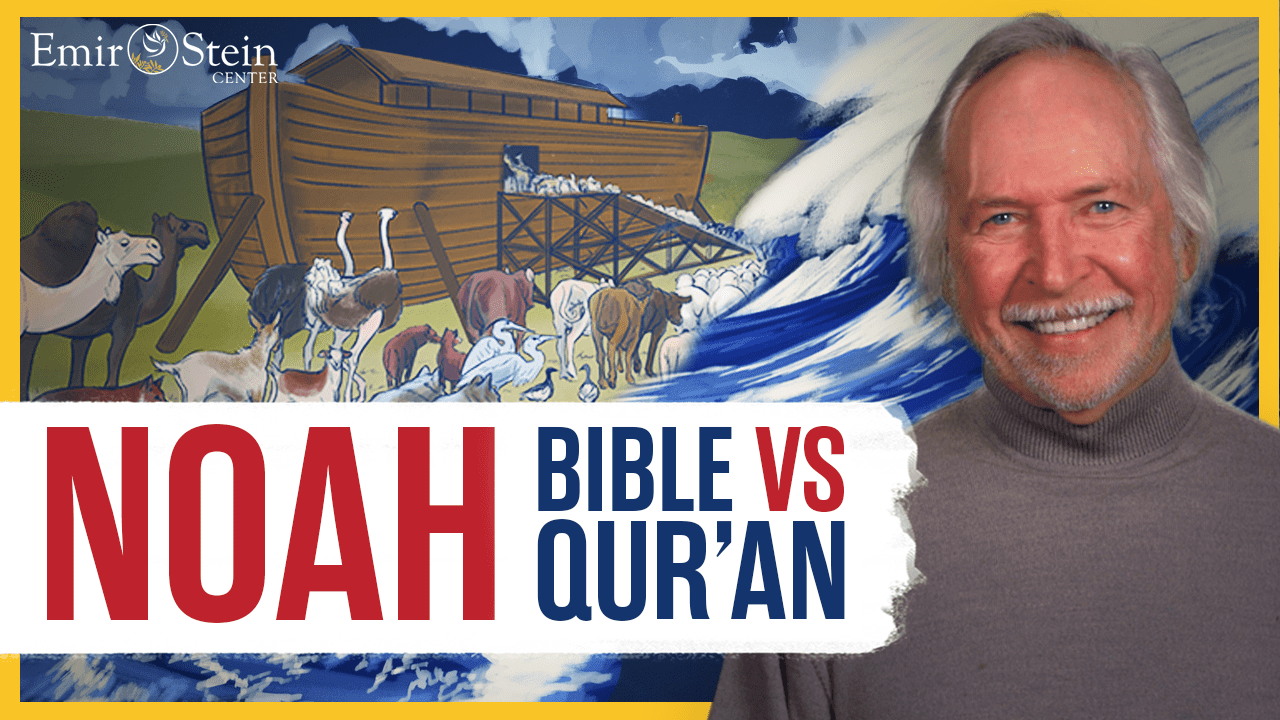 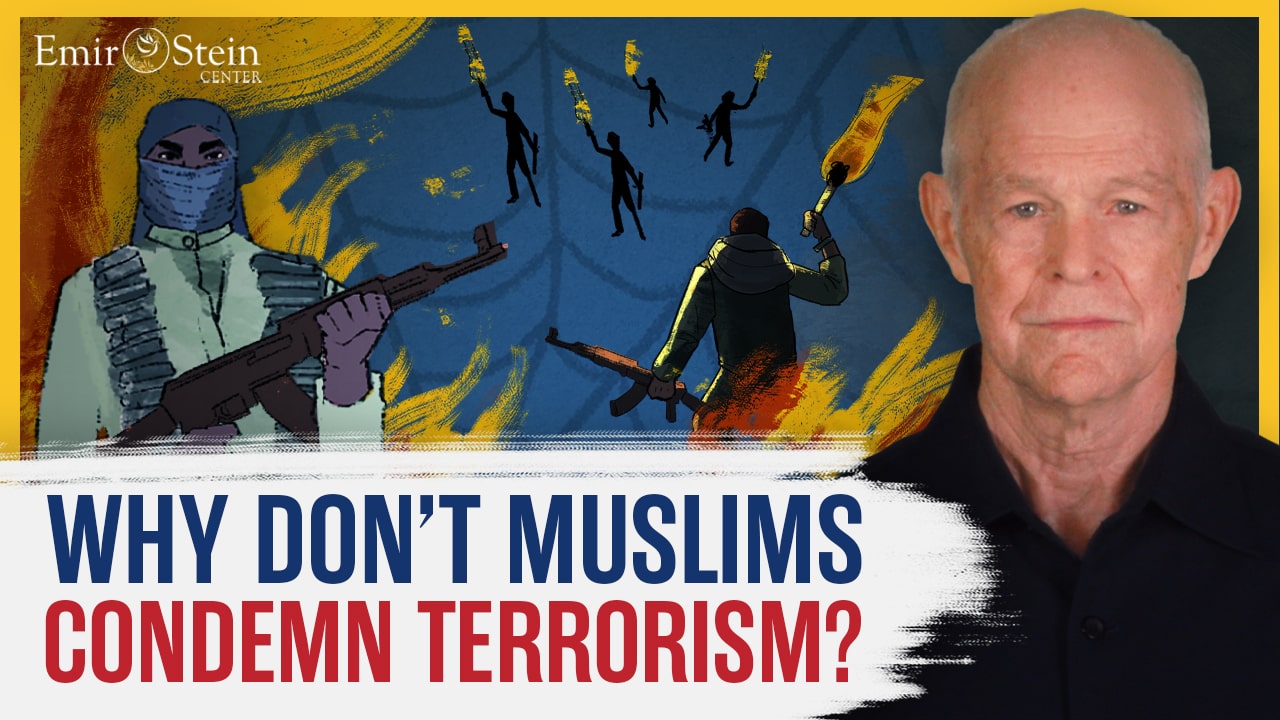 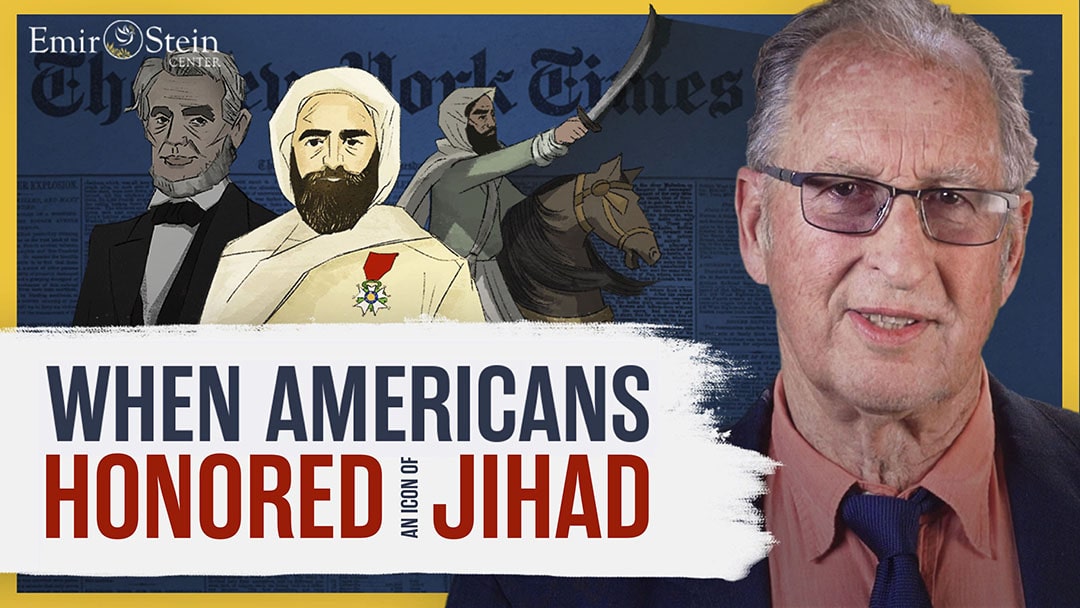 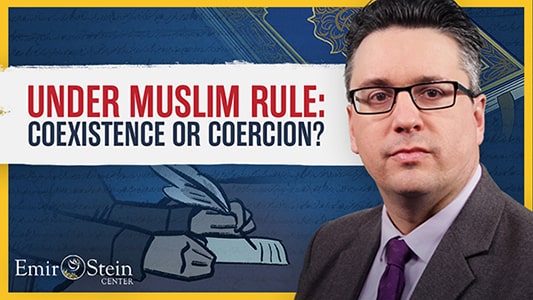 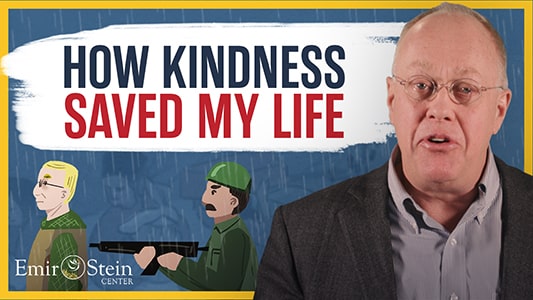 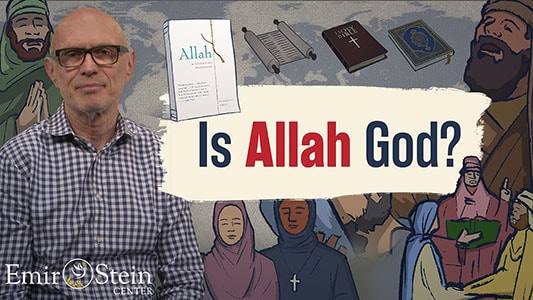 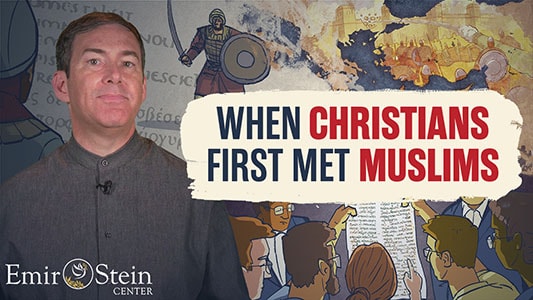 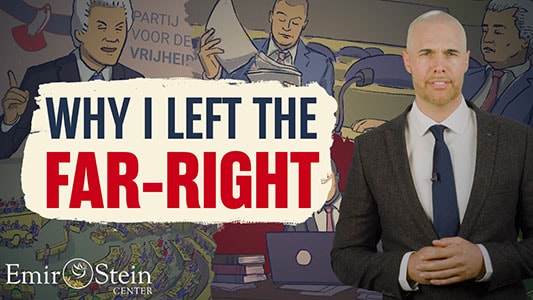 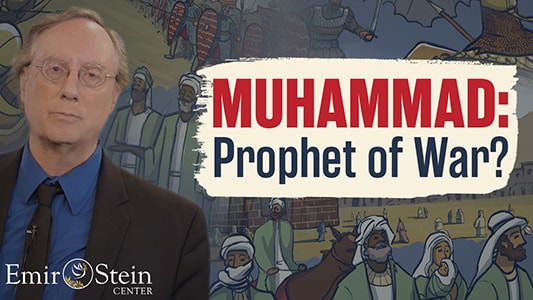 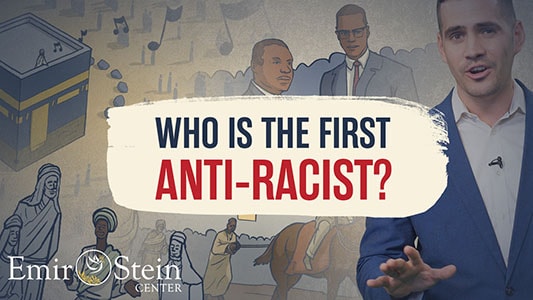 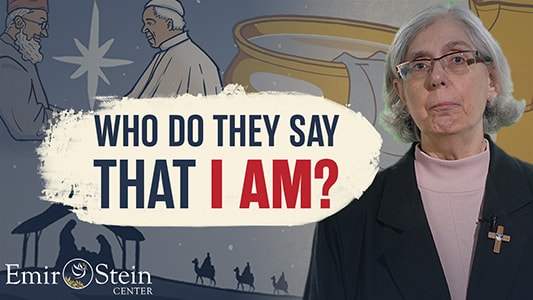