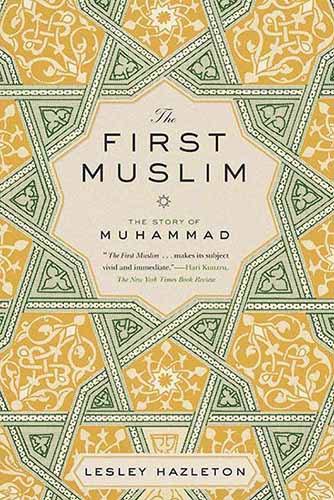 The First Muslim: The Story of Muhammad

Muhammad’s was a life of almost unparalleled historical importance; yet for all the iconic power of his name, the intensely dramatic story of the prophet of Islam is not well known. In The First Muslim, Lesley Hazleton brings him vibrantly to life. Drawing on early eyewitness sources and on history, politics, religion, and psychology, she renders him as a man in full, in all his complexity and vitality.

Impeccably researched and thrillingly readable, Hazleton’s narrative creates vivid insight into a man navigating between idealism and pragmatism, faith and politics, nonviolence and violence, rejection and acclaim. The First Muslim illuminates not only an immensely significant figure but his lastingly relevant legacy. 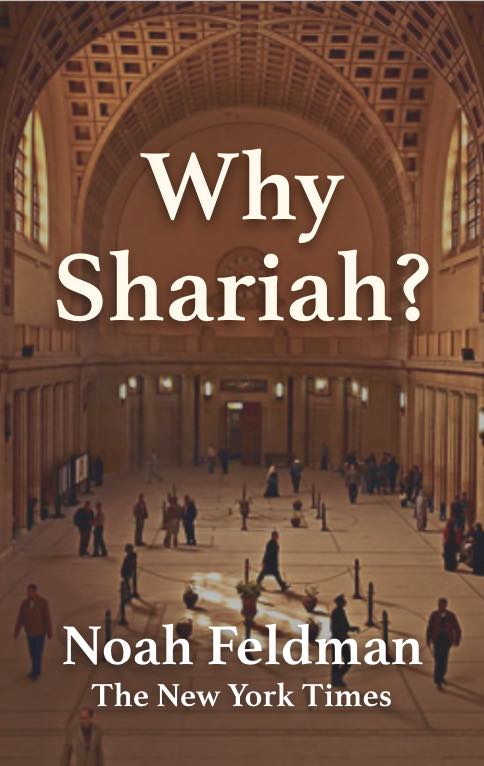 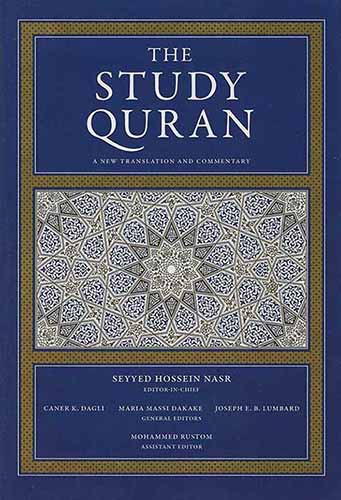 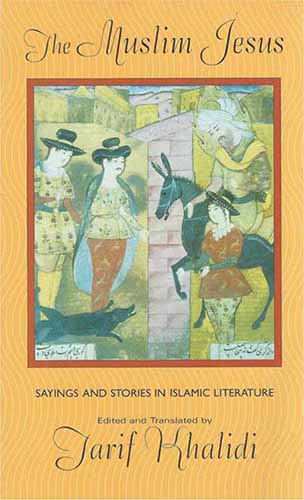 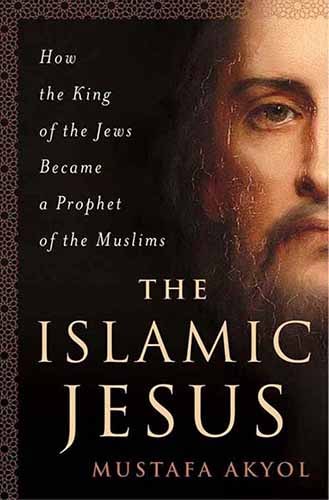 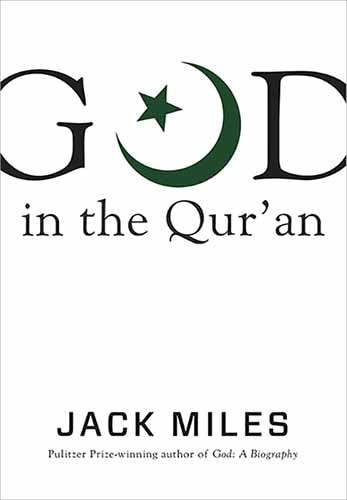 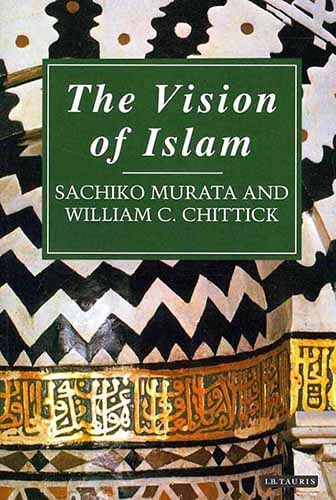 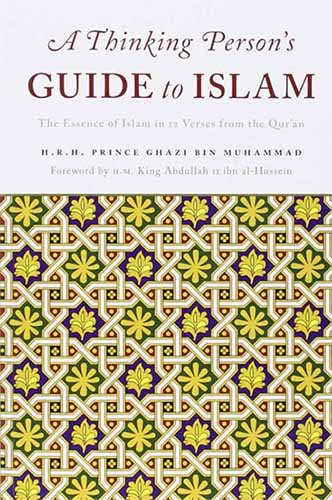 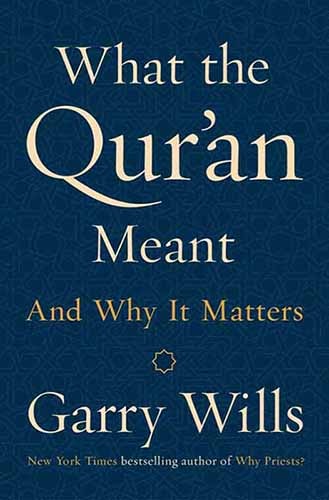